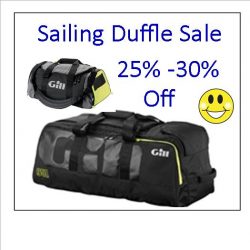 We call it Earth but our planet might have been more aptly named Ocean. After all, nearly seventy percent of it is covered with saltwater, forming a great frontier that’s home to all sorts of awesome species. Sea Life Games & Puzzles invites kids to learn more about their favorite sea creatures and ocean phenomena as they work their way through puzzles, games, brainteasers, and jokes. Kids will have hours of fun as they lead a clownfish through a coral maze, determine which oyster is hiding the pearl, and figure out ocean creatures are called lemons (sharks), cows (manatees), and barbers (fish). Throughout the voyage, children will also rub elbows, oops, make that fins, with a famous dolphin and a few other marine celebrities. All in all, it’s a guaranteed whale of a good time and that’s no fish story!